In Portuguese and Spanish, Constante means constant, continuous, persistent. Something unchanging and sustained, just as Jorge Hernández’s creative drive through the past 13 years of music making, that brought him to complete this collection of 16 songs that come to be his 17th album.

Constante is a homemade album, born from the sole and pure desire of creation.

Being creativity its main topic, Constante tells stories of several characters and their creative being. One of them discovers nature and its unique input on the creative soul; others find about creativity stimulated by sexual exploration, travelling, loss, fear, love, or just by daydreaming at the windowsill.

Constante is about self questioning, wondering, asking. It is about truth, the truth within. It is about lessons and tricks on saving memories from wearing out.

A little bit of contradiction against its own name, this album does not incur a constant style, but on a constant change in sound. Ambient, Experimental, Acoustic-electronic, Folk, Cumbia, Post–rock, Neoclassical, Latin, Hip Hop, Minimal and Spoken Word are some of the genres in which Jorge Hernández makes its feelings and ideas become sound.

Finally, Constante is also a dog born from José Saramago’s mind, a recurring character in several of his books. 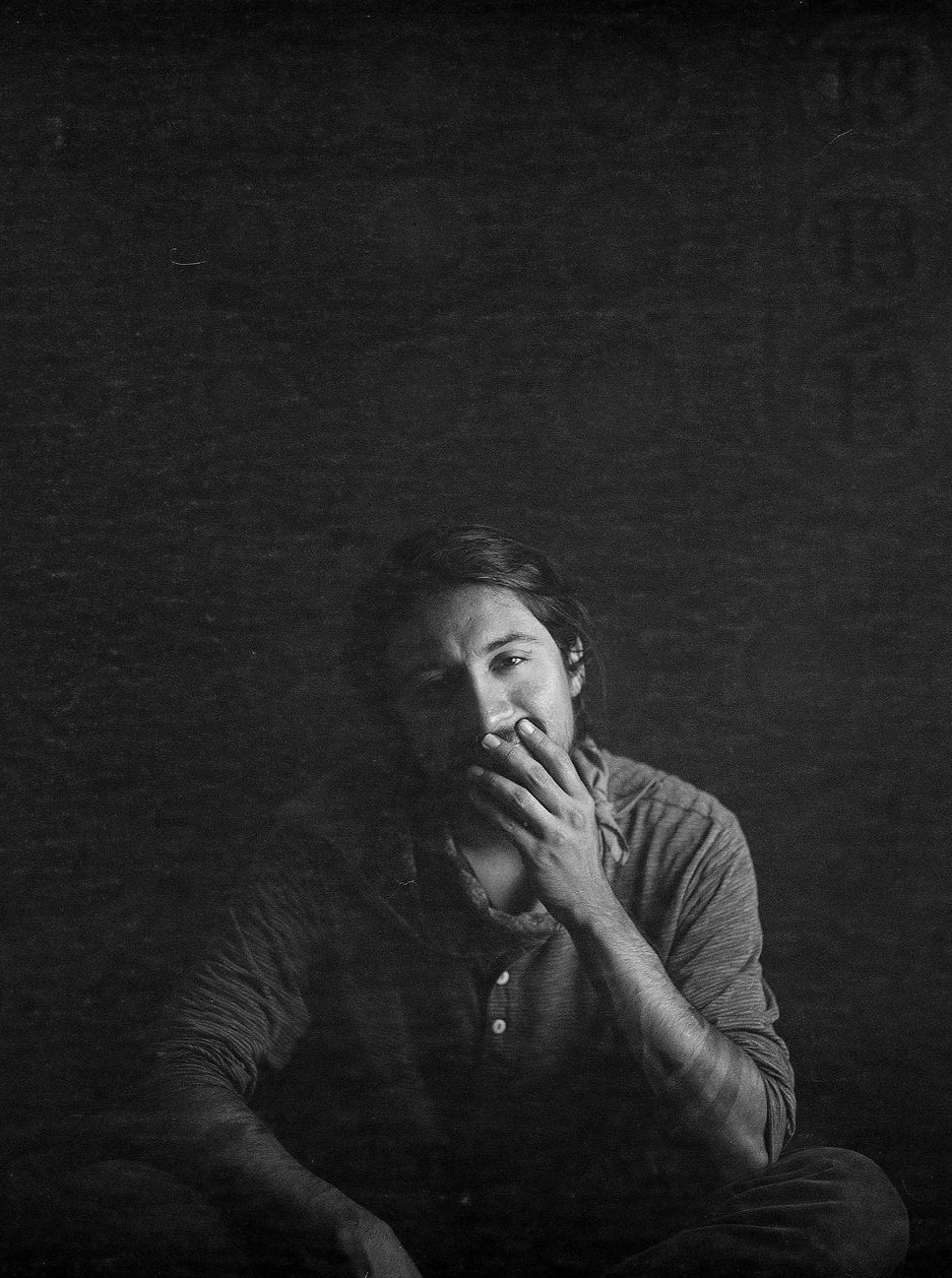 Started his first music project back in 2007, with a portable cassette recorder in his room. This project was intended to create experimental music with modified sounds captured on tape. In 2011, needed a band to perform, so he gathered a 13-member ensemble and named the project 𝗚𝗹𝗼𝘄𝗦𝘁𝗼𝗻𝗲 𝗟𝗲𝗮𝗳 𝗢𝗿𝗰𝗵𝗲𝘀𝘁𝗿𝗮, which remained a solo project in regards to music composition. GSLO has recorded 15 albums, exploring a variety of genres from Ambient, Noise, Experimental, through Post-rock, Neoclassical, Minimal, Folk and Cumbia.

After settling in Portugal, Jorge started to work on a new solo project, that he named 𝗖𝗲𝗻𝘇𝗼𝗻𝘁𝗹𝗲. Just like the whole GlowStone Leaf Orchestra’s music catalogue, Cenzontle’s music is all self-recorded, self-produced and self-released, following his previous first-take process of music making. Cenzontle’s songs are inspired by the passing of time, the fleeting presence of memories, love, sex, films and books. In this project, the most approached genres are Experimental, Acoustic-electronic, Post-rock, Folk and Spoken Word.

Try the new Indiesound band Name Generator! Find great names, share them with friends and get votes on the best one today!

UPLOAD AND PROMOTE YOUR MUSIC

Upload and promote your music on one of the fastest growing music platforms!

IndieSound.com is a cloud based sound hosting service. Upload & promote your music to our network for FREE. Share play lists and create a personalized profile for your fans and listeners. Start building your own fan base today!

Your password reset link appears to be invalid or expired.